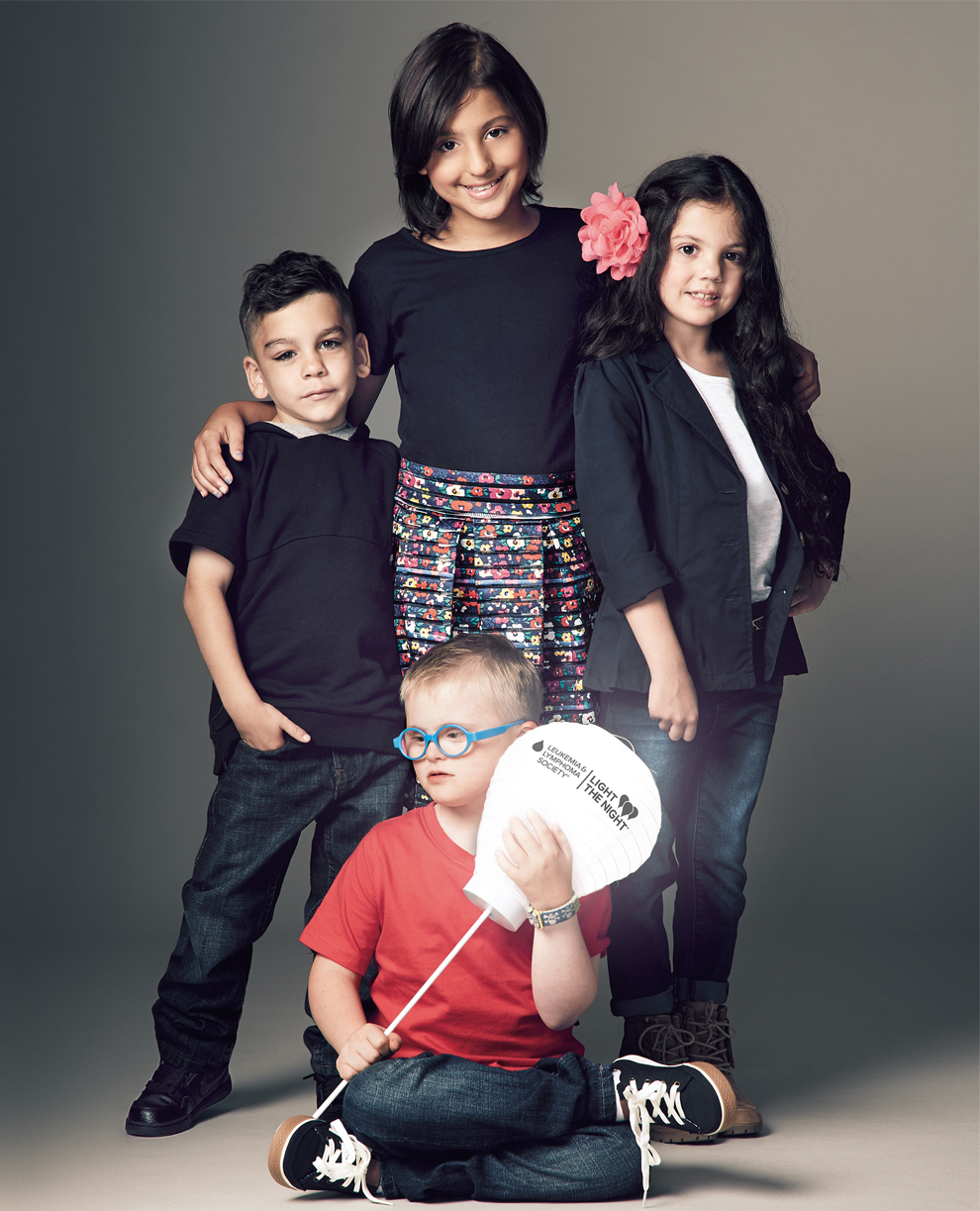 Did you know that every three minutes someone in the U.S. is diagnosed with a blood cancer?

A startling statistic. But this number only tells a part of the story. Because behind every statistic is the face of a man, woman – even a child – fighting the battle against blood cancer.

For the 16th consecutive year, Burlington is very proud to team up with The Leukemia & Lymphoma Society (LLS) to help raise funds for lifesaving blood cancer research. Over the past 15 years, Burlington has raised more than $29 million for LLS and, once again, the campaign is being carried out in all Burlington stories nationwide and runs alongside LLS’s Light The Night event, which includes 150 walks across the country each fall.

Meet the incredible children behind our campaign. These blood cancer survivors have shown incredible strength and have met every adversity with a smile. 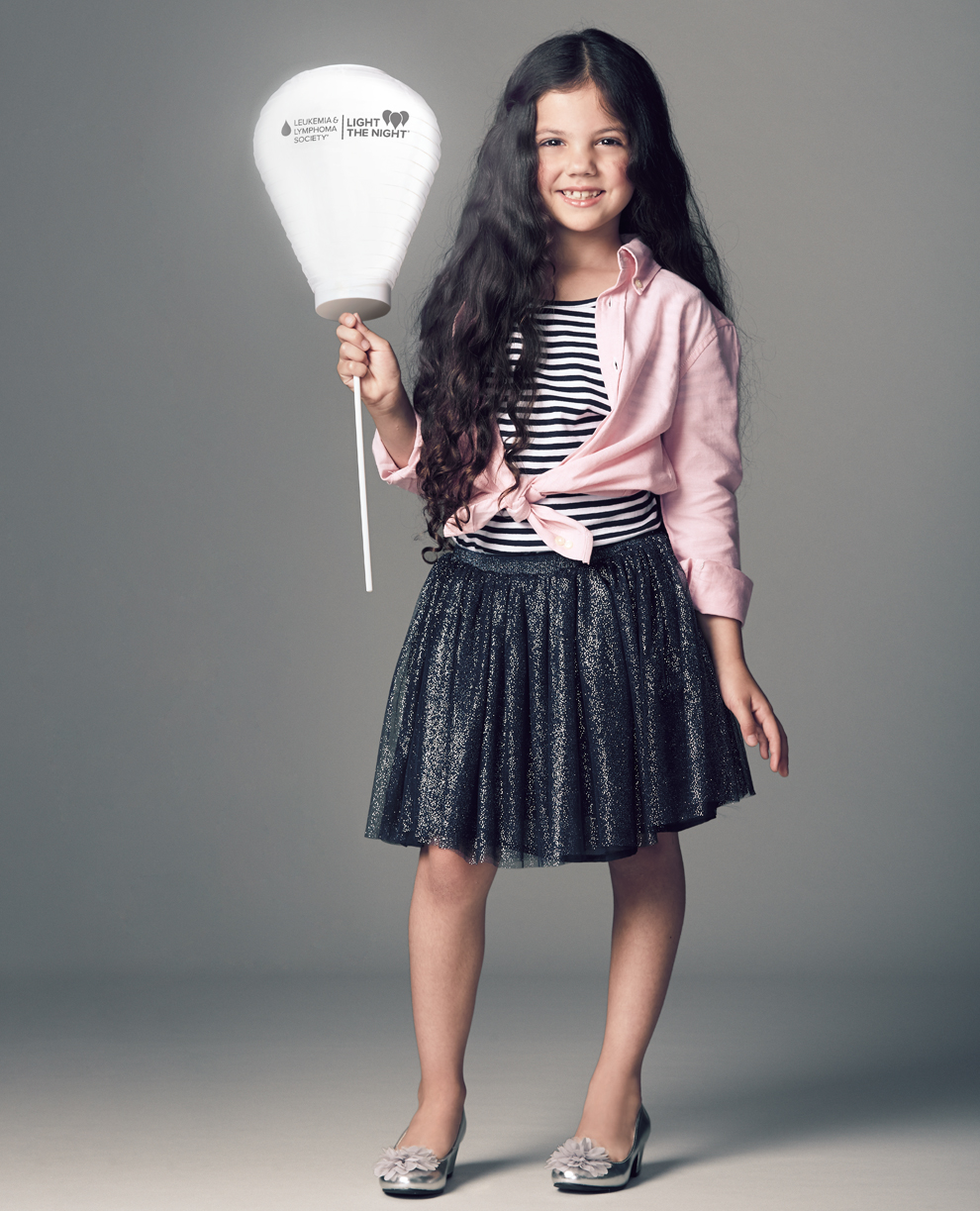 In May 2012, Athena’s hospital crib rolled down the halls of the hospital’s pediatric oncology floor. This would be her home for the next two months. She was diagnosed with acute lymphoblastic leukemia (ALL), and needed to receive intense treatment. Needles, chemotherapy, surgeries, and medication became her family’s new normal for more than two years.

Thankfully, there was light at the end of the tunnel. Athena is now six-years-old and living life to the fullest. She loves music and having tea parties with her big brothers. 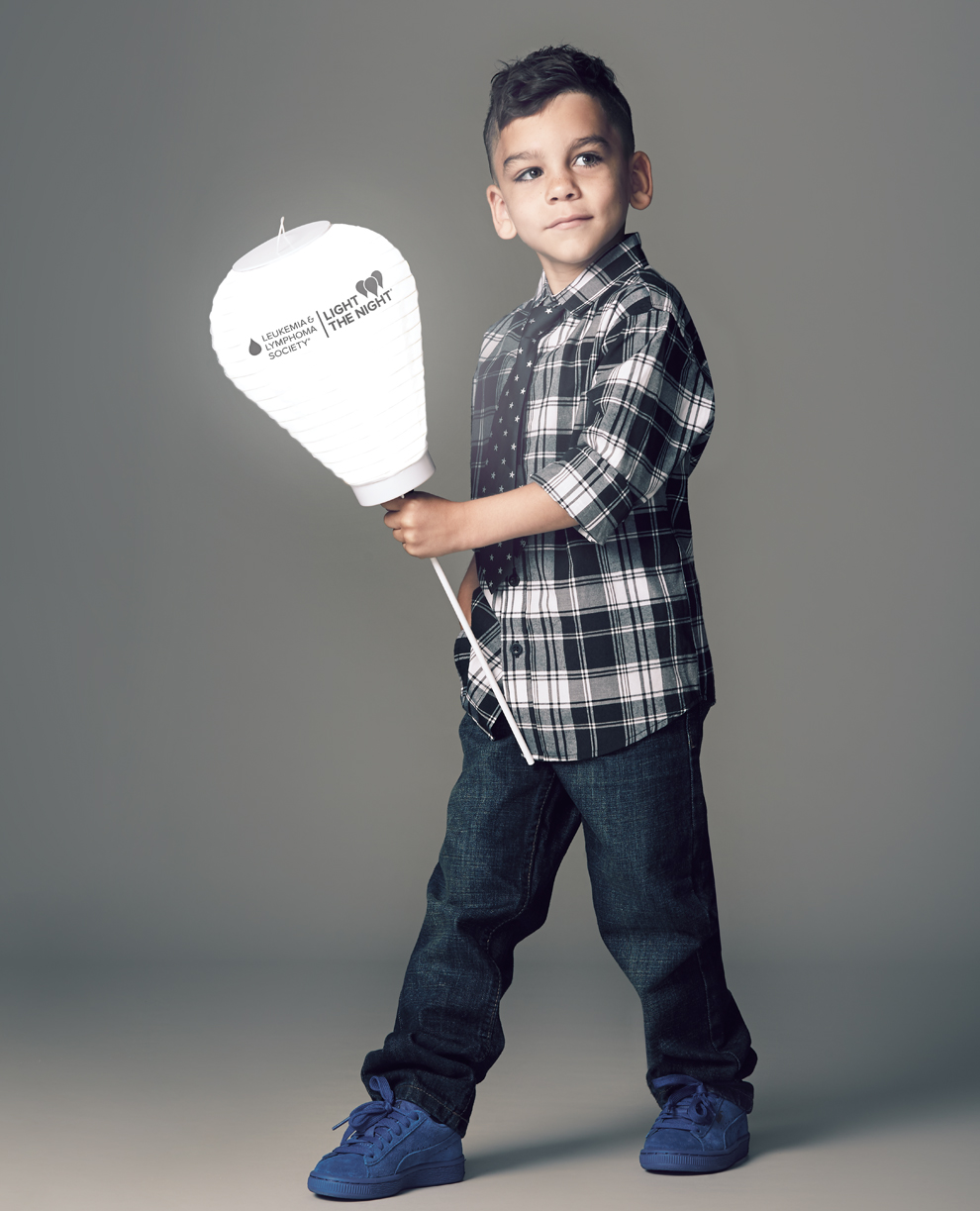 In July 2016, Giovanni, was diagnosed with lymphoma. For nearly a year, he went through countless surgeries, blood transfusions and various chemo cycles, but he always kept a smile on his face.

While in treatment, Giovanni’s bravery caught the attention of many, including athletes and even his hometown police department, where he was bestowed the honor of “police chief” for the day. He has an amazing spirit and it beams through every smile he gives.

Giovanni underwent surgery and, in February 2017, he was officially in remission. 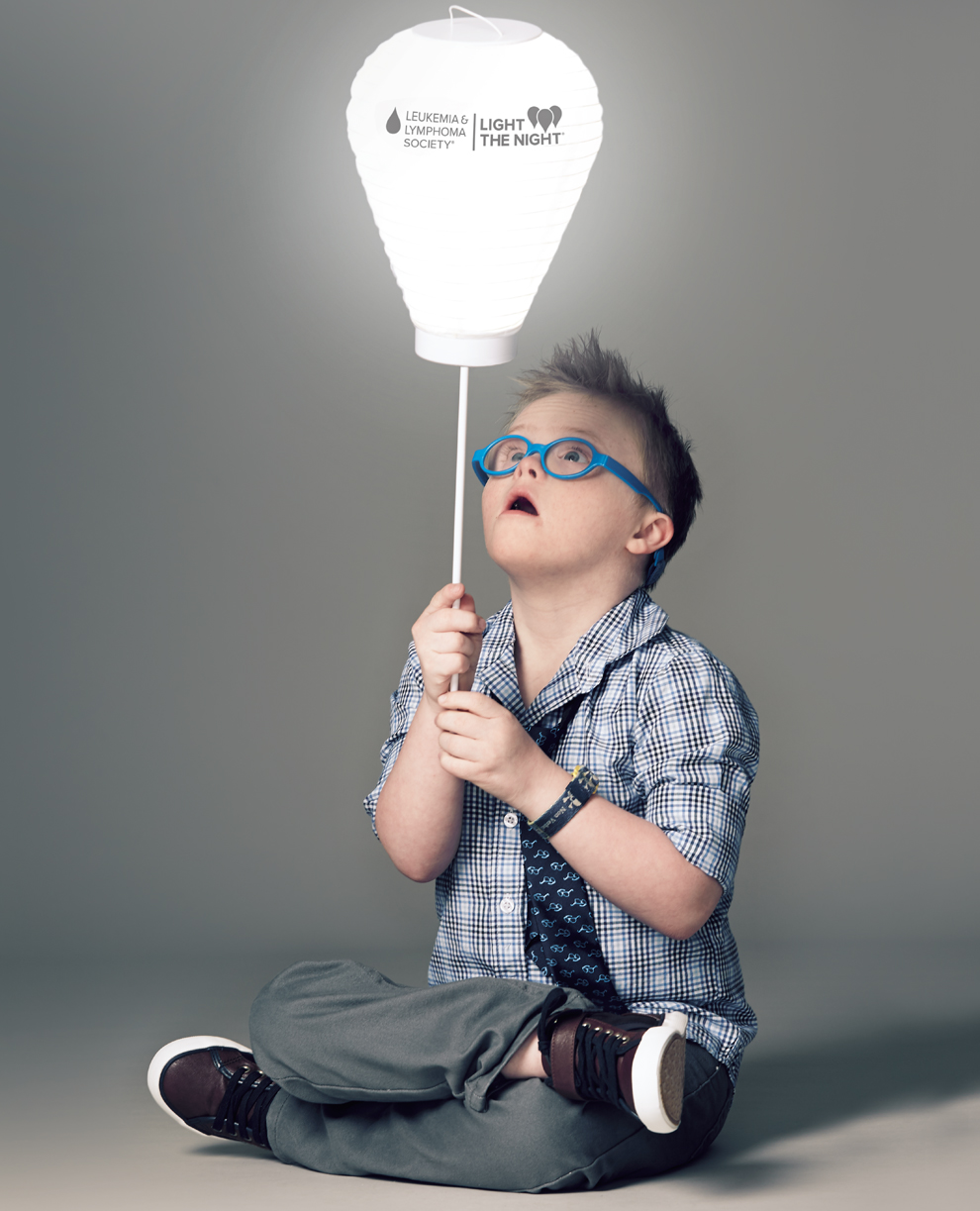 In many ways, Jackson, is a typical nine-year-old boy who loves Elmo and ice cream. But in other ways, he is anything but typical. He was born with Down syndrome and he’s also a cancer survivor.

In 2010, when Jackson was just a toddler, he was diagnosed with leukemia. The diagnosis seemed insurmountable. He spent more than 150 long nights in the hospital, but his spirit and will to live is relentless. He has been off treatment and cancer free since September 2015. 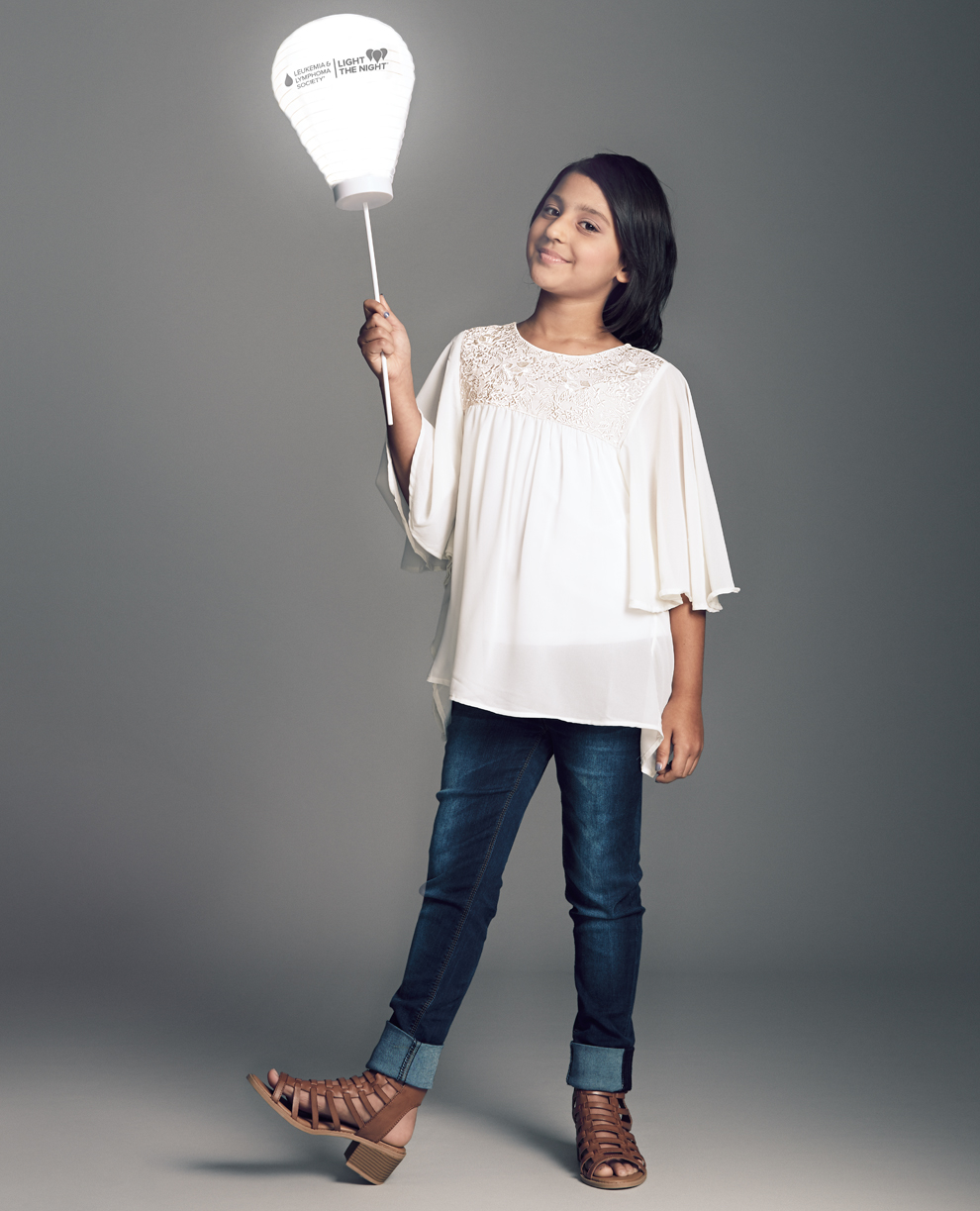 When Myrrah was six-years-old, she was diagnosed with acute lymphoblastic leukemia (ALL). Her family lived in India at the time, where she received a year of intense treatment. When Myrrah’s blood work showed no signs of cancer, her family celebrated with a vacation to Europe.

Then, during a routine checkup they learned that Myrrah’s cancer had returned and the doctors said there was nothing more they could do. Desperate for hope, Myrrah and her father traveled to New York and met with LLS-funded researcher, Dr. Andrew Kung.

In 2016, after a year of treatment and a bone marrow transplant from her older brother, Myrrah’s lab work showed no sign of cancer. Today, she loves cooking and is thriving in school.

Together, we can create a brighter tomorrow – and you can help. From now until December 2nd, please donate to support the cause at checkout at your local Burlington store. All donations support LLS’s work to fund blood cancer research to advance lifesaving treatments.

Find a Burlington Store near you